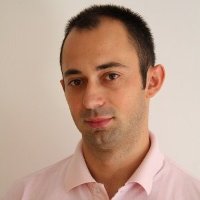 Gjorgji Arnaudovski
Rating: 5
Latest Job Openings
Job Categories
If you are interested to join our team please send us your CV!
SEND MY CV
Copyright Personal Programmer 2021 - All Rights Reserved
Back To Top