Personal Programmer started in 2009 with an idea. Two entrepeneurs from The Netherlands, Kevin Baker and Martin Toskov saw a shortage in developers all around the world that grew every single year. They were in contact with a lot of IT-companies who expressed their desire to hire programmers from abroad because they couldn’t find them in their own country. That was the start of Personal Programmer, creating a bridge between two groups who are looking for each other.

Since we started we now have two offices in Skopje where our developers are working every day and enjoying what they do. We can’t ask for more and maybe you are next in line to join us!

“We want Personal Programmer to be the most fun place to work in the IT-sector of Macedonia. Where every programmer is part of our family, doing work they love for international companies. Working from small offices around Skopje who each have a start-up atmosphere. We want to be the place our programmers envisioned they would end up working.” 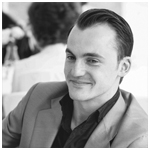 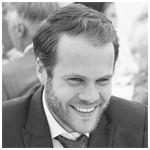 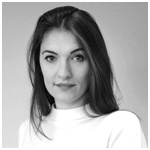 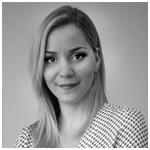 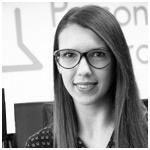 HR Manager
TwitterLinkedinEmail
If you are interested to join our team please send us your CV!
SEND MY CV
Copyright Personal Programmer 2022 - All Rights Reserved
Back To Top